At the end of the target year, a PITA All Star Team consisting of 15 men, 10 ladies, 10 veteran/seniors/elders (65 or older for the two majors shot) and 10 sub junior/juniors (under 18 at the beginning of the target year) will be named by the PITA Administrative Office.  Members of the respective teams are required to have met the following minimum target requirements:
Selection of the All Star Team is based on the shooter's ability as evidenced by their averages. The average is computed by dividing the sum of your singles average, handicap average and doubles average by three. Targets must include at least 100 singles, 100 handicap and 100 doubles each, shot at 5 different PITA hosted shoot locations.  Cross registered targets shot at an ATA sanctioned event and submitted to the PITA will not be counted in the 5 club requirement for All Stars. 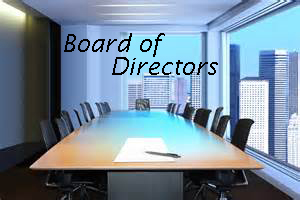 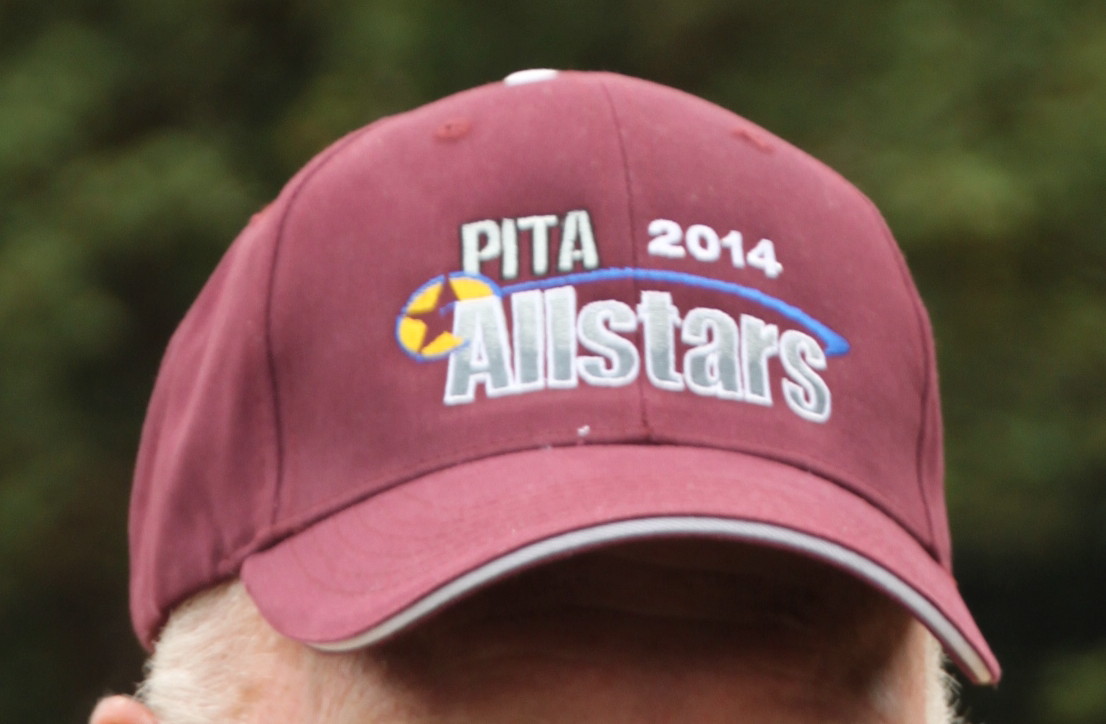 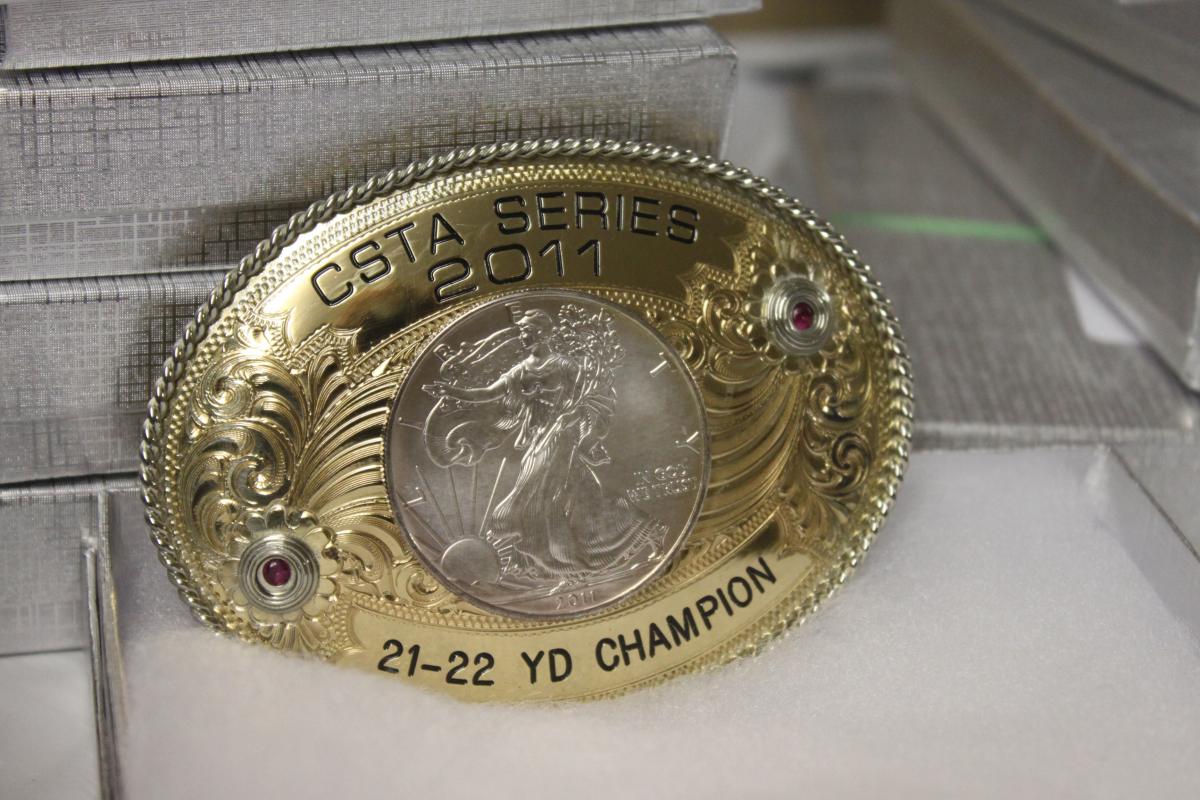